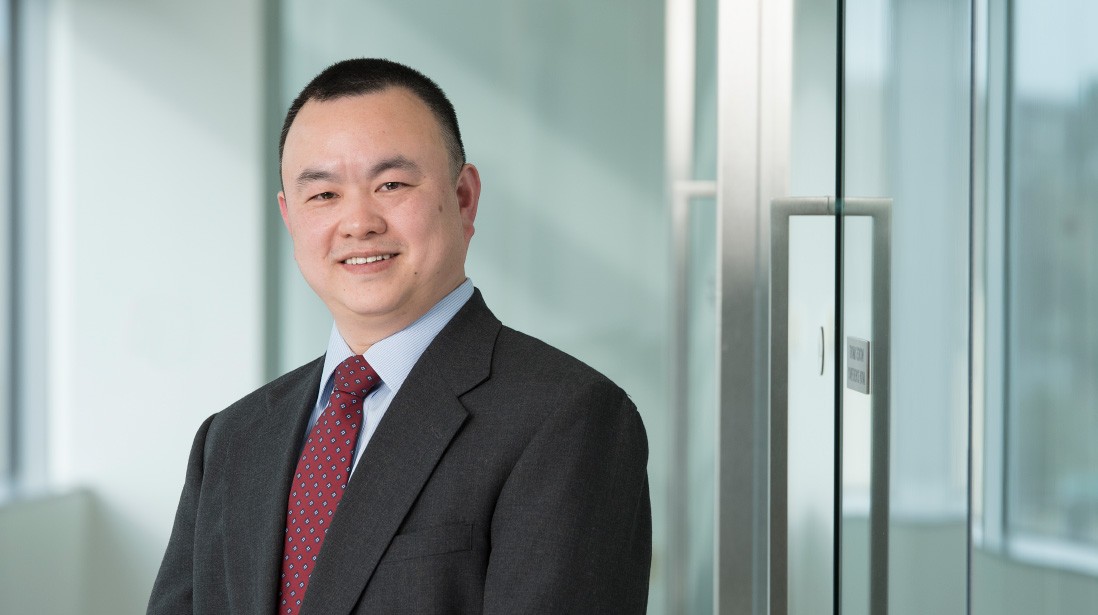 Sean Liu, a named inventor on more than 10 issued U.S. patents, delivers value to clients through his understanding of complicated technical and legal issues in patenting chemicals and pharmaceuticals.

A veteran of the life science industry, Sean worked as a medicinal chemist in Wyeth (now Pfizer) and Schering-Plough (now Merck) for more than eight years before pursuing a career in law. During this period, he designed and synthesized therapeutic agents for the treatment of various diseases, such as Alzheimer’s disease, cancer, cardiovascular disease and infectious disease. Sean received the “President’s Award for Excellence in Drug Discovery” from Schering-Plough because of his contribution to the company’s Alzheimer’s disease program.

Sean obtained his Ph.D. in organic chemistry from University of Wisconsin-Milwaukee. His doctoral thesis focused on the total synthesis of anti-malarial indole alkaloids. As a post-doctoral associate at Yale University, he discovered new palladium catalyzed cross-coupling reactions.

Sean is fluent in Mandarin Chinese.

Get To Know Sean

Where can you be found outside the office?

Hiking with my family.

Family time at a beach in Hawaii.

The many wonders of nature.