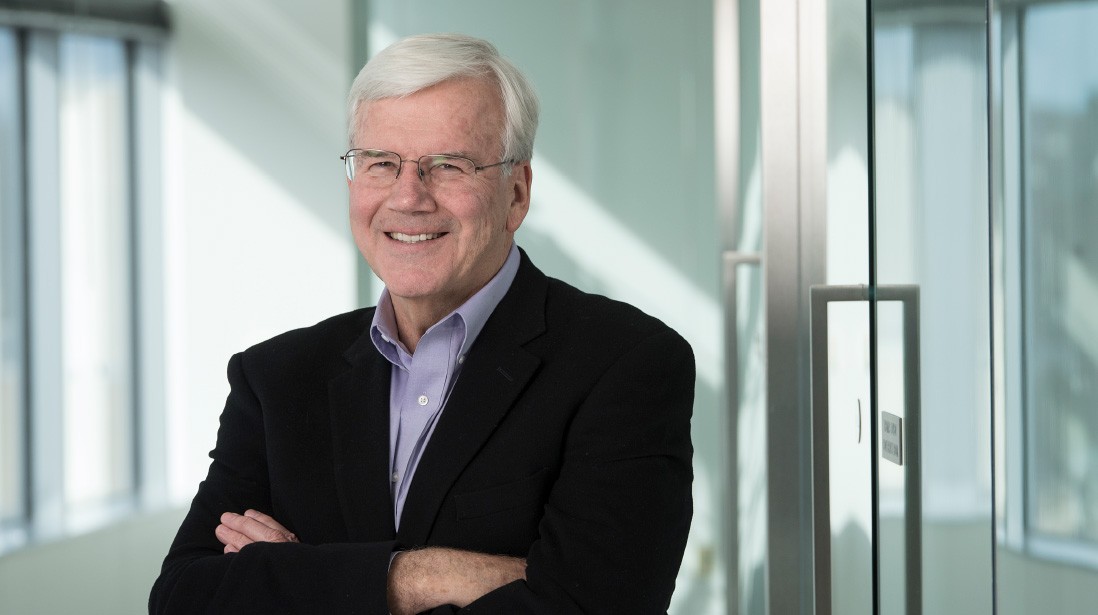 The Legal 500, Global Competition Review, and IP Law 360 rank Robert Rowan among the top patent and antitrust litigators in the country.

Robert Rowan, a Nixon Vanderhye Shareholder and Senior Litigator, is known for his skill in the courtroom when trying complex – and often contentious – patent, trademark, copyright, and antitrust cases, as well as his active trademark prosecution practice. Over a career that spans more than 40 years, he has tried numerous cases involving patent, trademark, and copyright infringement, as well as sham patent infringement litigation / Walker Process fraud antitrust actions. Bob has also been selected to appear as an expert witness in arbitration and other adjudicative proceedings.

Notably, Bob and Nixon Vanderhye colleague Joseph Presta are the only two lawyers in the United States who have served as co-lead counsel in two successful sham patent infringement / Walker Process cases. In the most recent Shuffle Tech et al v. Scientific Games et al case, tried in 2018 before the U.S. District Court for the Northern District of Illinois, the jury awarded the firm’s Shuffle Tech client and two other plaintiffs $105 million, which was trebled by the judge to $315 million. This victory was cited by The National Law Journal as one of the top 10 verdicts of 2018.

In addition to his significant experience in sham patent litigations, Bob has tried Section 1 and 2 cases involving polyvinyl chloride piping, air courier services, and insurance, the latter of which invoked both McCarran-Ferguson and Noerr-Pennington immunity issues. He has also represented clients from a diverse set of industries – ranging from poultry processors and plasma purification labs to heavy machinery manufacturers and nutritional supplement companies – in patent, trademark, and copyright infringement lawsuits.

For the first 12 years of his career, Bob worked as a commercial litigator for a Hawaii-based law firm where he handled cases involving banking, bankruptcy, real estate, construction defects, and taxation. In 1988, he joined Nixon Vanderhye and began concentrating solely on IP-related matters.

As a law student at the University of Michigan Law School, Bob assisted Professor James White in researching and writing White’s textbook on commercial transactions, which is still used in law schools around the country. He was also active in the school’s Campbell Moot Court competition as both a participant and a judge. Today, he continues to judge moot court competitions at the George Mason Law School and has authored articles on sham litigation, the patent law doctrine of equivalents, and other IP-related topics for a variety of legal publications.  He was also recently selected to appear as a panelist to discuss sham litigation and Walker Process fraud antitrust cases at the Spring 2019 meeting of the American Bar Association’s Antitrust Section.

Get To Know Bob

What’s the best decision you’ve ever made?

What book couldn’t you put down?

The Pioneers: The Heroic Story of the Settlers Who Brought the American Ideal West by David McCullough