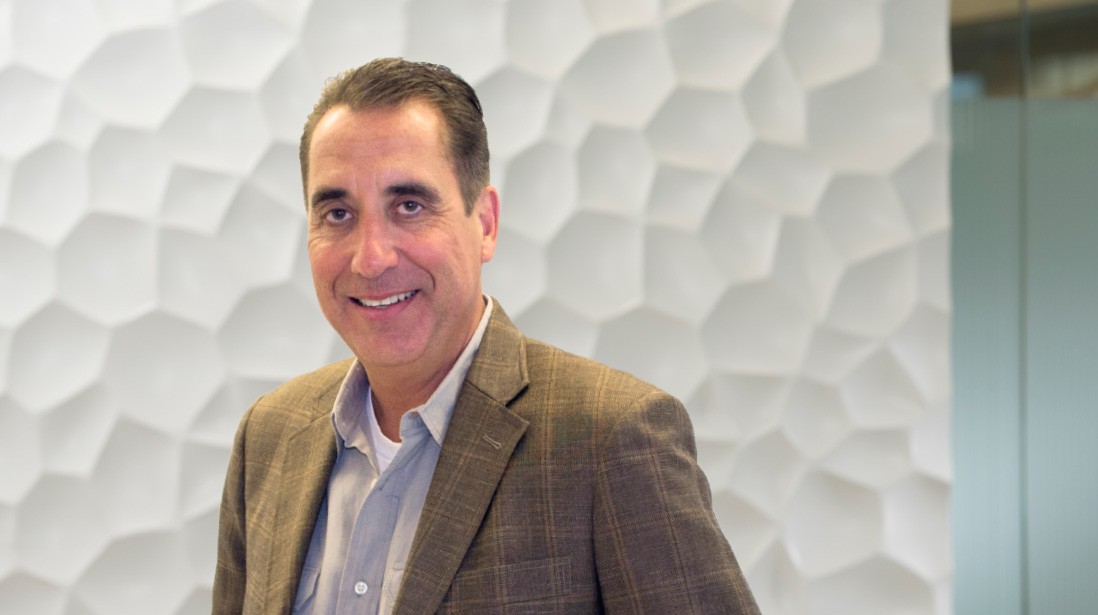 An accomplished patent litigator and prosecutor, Joseph Presta is a Nixon Vanderhye Shareholder dedicated to helping clients secure, protect and advance their intellectual property assets. He regularly represents some of the world’s most prominent high-tech companies and manufacturers.

In the litigation arena, Joe has served as lead trial counsel in many complex disputes involving patents, trademarks, and antitrust issues. He also maintains an active appellate practice, representing numerous clients before the U.S. Court of Appeals for the Federal Circuit, and handles inter partes reviews at the U.S. Patent and Trademark Office (USPTO). Joe takes great pride in his ability to identify – and remain focused on – the critical issues of a case. He credits much of his success to effectively employing cutting-edge graphics that help simplify issues for the court and the jury.

In 2018, Joe and Nixon Vanderhye colleague Robert Rowan obtained a significant win on behalf of the firm’s Shuffle Tech client and two other plaintiffs in Shuffle Tech et al v. Scientific Games et al, a case tried before the U.S. District Court for the Northern District of Illinois. The jury awarded the plaintiffs $105 million, which was trebled by the judge to $315 million. This victory was cited by The National Law Journal as one of the top 10 verdicts of 2018.

Joe is also a skilled patent prosecutor. While much of his practice is focused on computer and electronics innovations, he has written and prosecuted hundreds of patent applications for a wide range of technologies. In addition, Joe provides clients with opinions on infringement and validity issues, and delivers proactive counsel regarding sophisticated patent matters and IP-related strategies.

Get To Know Joe

What’s the best decision you’ve ever made?

Following in my father’s footsteps and becoming a patent lawyer

Exploring and fishing the Bahamas

People who do unique things outside the box...either in their personal life or business