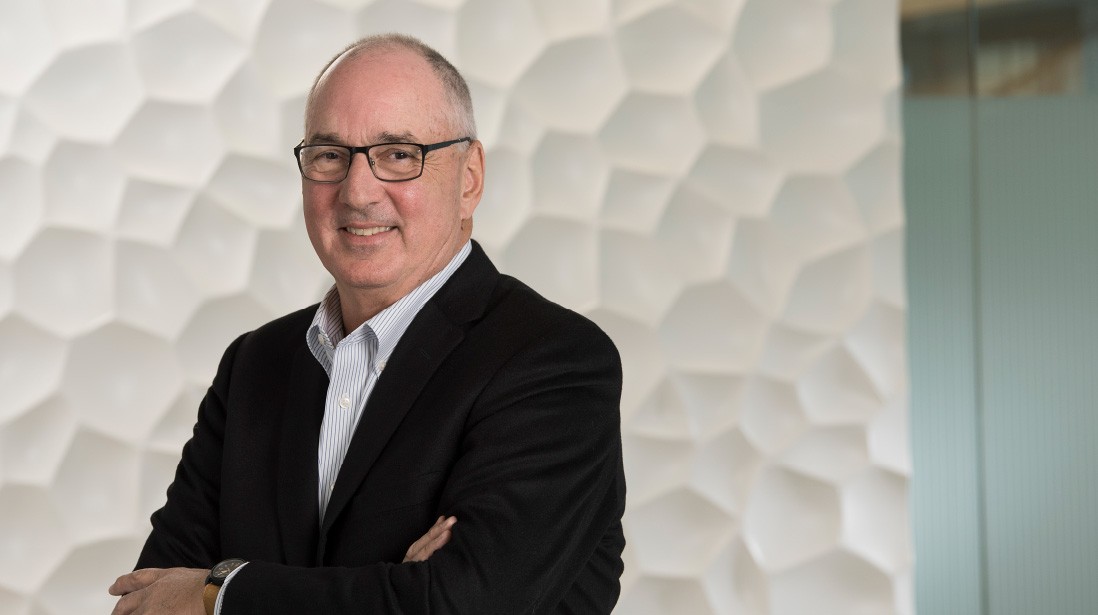 Bryan Davidson, a Nixon Vanderhye Shareholder, has personally prosecuted more than 2,100 U.S. patents since joining the firm in 1987. Over the course of the past decade, he has averaged 120 utility and design patents granted per year for clients. While the majority of his work entails drafting and prosecuting U.S. patents, he also works with foreign agents to obtain patents in jurisdictions around the world. During a career that spans four decades, Bryan’s enthusiasm for patent work has never waned. In fact, he estimates he is prosecuting two to three times more patents today than he did just 10 years ago.

A mix of large and small companies representing a diverse cross-section of industries regularly seek Bryan’s efficient, cost-effective counsel on patent validity, infringement, and enforceability, as well as IP strategy. He represents international giants like DSM, NV, a Dutch specialty chemical and materials company, and the Brazil-based aeronautics company, Embraer SA. He also works closely with Fosbel, Inc., to advance patents around the world related to refractory structures and components, and with Fil-Tech, Inc., a specialty textile manufacturer.

Applying both his undergraduate education in chemical engineering and his experience as in-house counsel at a global company known for innovative fiber technology used in apparel, carpet, air filters, and filtration of liquids, Bryan offers his clients thoughtful perspective and goal-oriented advice designed to secure, protect, and advance their IP. One recent representation helped his client make a substantial contribution to preserving the environment through a patented dietary additive designed to significantly reduce the level of methane gas produced by cows.

Bryan credits much of his success to his attention to detail when drafting and prosecuting patents and to his longstanding commitment to understanding – and meeting – USPTO examiners’ expectations. Throughout the review process, he keeps clients apprised of developments and collects additional information needed to answer questions from examiners in a practical, timely manner.

A native of Kentucky, Bryan attended the U.S. Military Academy at West Point for two years prior to obtaining his bachelor’s degree in chemical engineering from Georgia Institute of Technology. He received his J.D. from Mercer University School of Law in Macon, Georgia.

Get To Know Bryan

Flying my single-engine Beechcraft Bonanza A36 to the Keys for a day of fishing or snorkeling, or flying it to an airshow.

What would friends be surprised to learn about you?

At the age of 10, I helped my Teamster grandfather picket a regional grocery store chain.

What are your favorite foods?