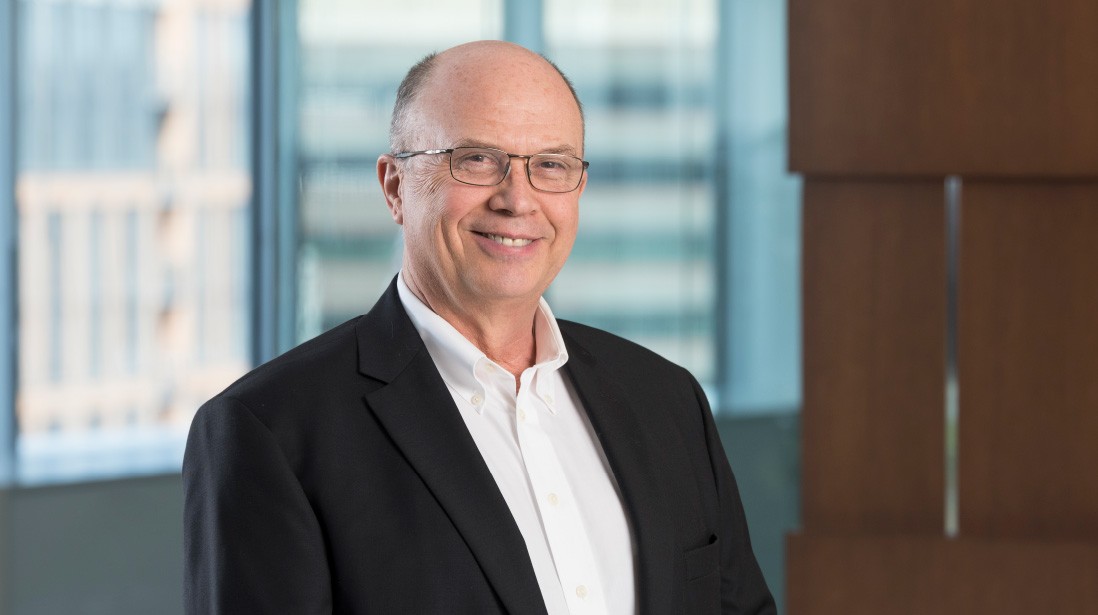 In the litigation arena, Jeff has tried lawsuits regarding patent disputes and argued appeals before the U.S. Court of Appeals for the Federal Circuit. He has been lead counsel or held other significant roles in over 90 intellectual property lawsuits. Technologies at issue in the lawsuits include aircraft and aircraft engines, audio speakers, televisions, pulping and paper making systems, and medical devices. Jeff assists clients by drafting intellectual property agreements; handling due diligence processes, including guiding them through due diligence investigations; and providing counsel in arbitration and mediation proceedings.

Before joining Nixon Vanderhye, Jeff was a patent litigator for the U.S. Department of Justice and clerked for Judge Robert Seto in U.S. Court of Federal Claims.

Get To Know Jeff

What are your community activities?

I served as PTA President for a public high school, campaigned for elected officials in local elections, lobbied the Virginia legislature on school building issues, was a Scoutmaster for a Boy Scout troop, and coached basketball teams for my kids.