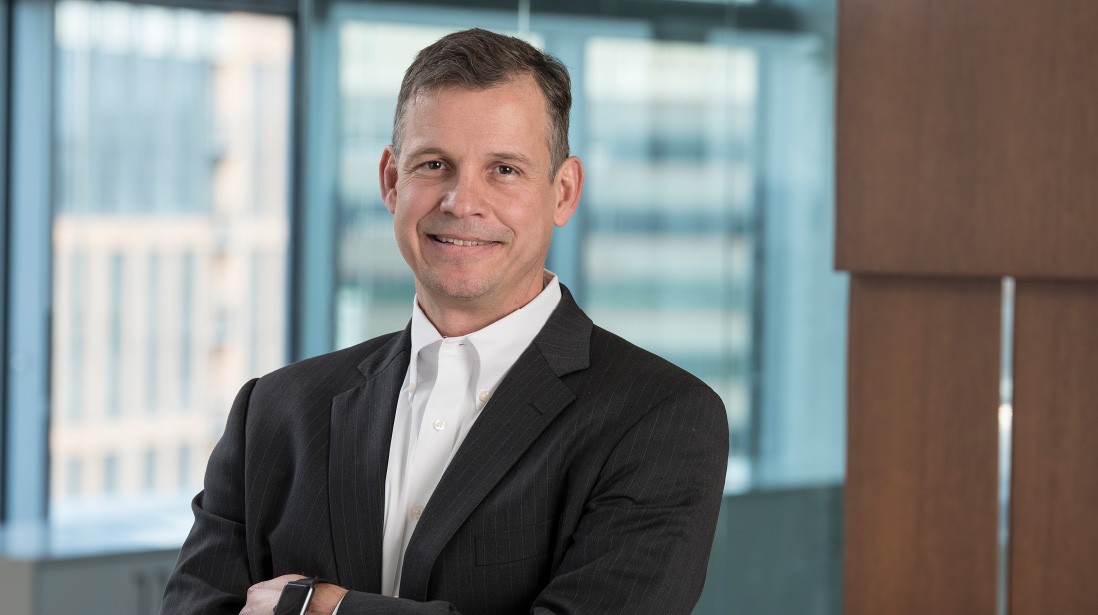 Nixon Vanderhye Shareholder Paul Bowen is a skilled patent attorney who brings three decades of experience in efficiently developing, managing, and leveraging international patent portfolios in a timely and cost effective manner. He works with direct clients and patent agents around the globe, and has traveled across the United States as well as to many European countries, Japan, New Zealand, Canada, Singapore, and Australia, to help secure patents for U.S.- and foreign- based clients.

A former USPTO examiner, Paul’s experience encompasses design and utility patents, with an emphasis on preparing and maximizing the use of patent applications in the mechanical, electrical, and computer disciplines, including medical devices. He regularly prepares pre- and post-litigation opinions, including providing counsel on designing around patents, and has also prepared numerous cease and desist letters and licensing agreements. Paul is particularly knowledgeable about the USPTO’s IPR and appeal processes, as well as expediting the grant of U.S. patent claims that are able to satisfy ITC’s unique domestic industry (DI) requirement and at the same time cover infringing products.

Paul joined the USPTO immediately following graduation from Tulane in 1989. Drawing on his undergraduate mechanical engineering studies, he examined patents for electromechanical applications, including those related to textile manufacturing, photocopying and printing equipment. Paul also started law school while working at the USPTO. In 1994, he received his J.D. from The Catholic University of America’s Columbus School of Law and went into private practice.

Get To Know Paul

Where can you be found outside the office?