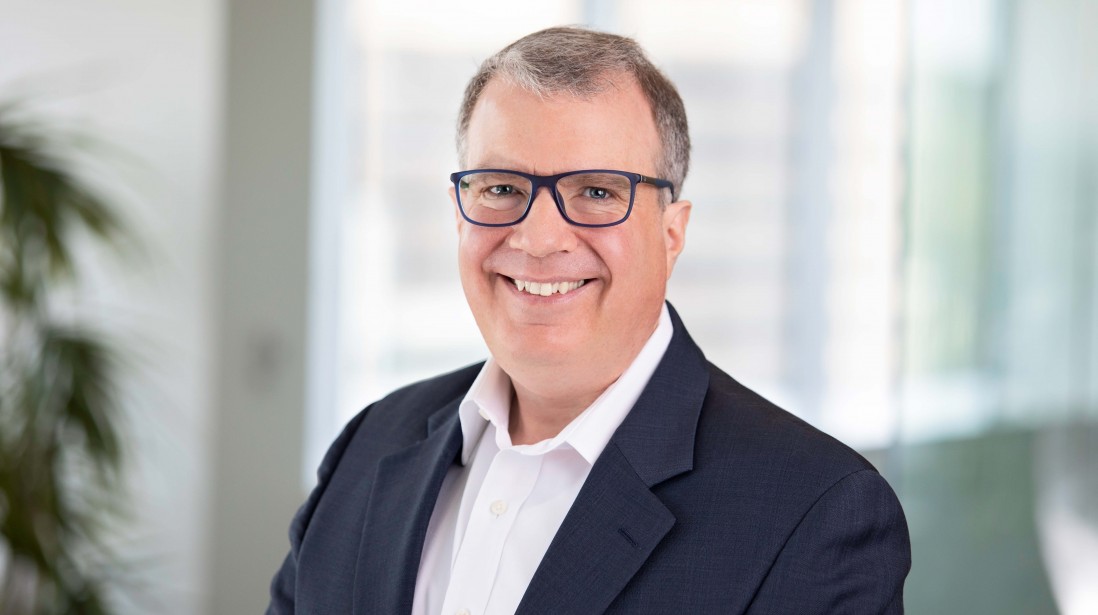 Nixon Vanderhye Shareholder Jeremy Mereness is a skilled patent prosecutor who regularly applies the communication and negotiation skills he honed as a court attorney and computer professional to resolve issues between clients and examiners. He received his B.S. in Mechanical Engineering from Carnegie Mellon University, where he also began a career in computing and communications before studying law at New York Law School. Jeremy practiced patent law for 13 years at an international patent and trademark law firm in Alexandria, Virginia before joining Nixon Vanderhye in 2020.

Driven by his passion for technology, Jeremy closely monitors the constant evolution of patent law to accommodate new discoveries and advancements. Over the course of his career, he has achieved an enviable track record in the area of patent preparation and prosecution. Of the 1,150+ U.S. and foreign patent applications he has prosecuted, more than 700 were allowed. Jeremy credits much of his success for arriving rapidly at solutions to conducting effective interviews and fostering good relationships with examiners.

Get To Know Jeremy

What’s the best decision you ever made?

Marrying my wife of 19 years.

An Indian dinner on the Lower East, followed by the opening set at the Village Vanguard.

Seeing a plan come together.

What are your favorite foods?

Korean street food, or an afternoon lunch at a French café.

What book couldn’t you put down?